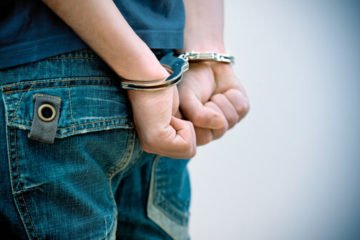 Lichtenstein Law Group PLC is dedicated to protecting the rights of the accused – no matter what crime they have been charged with committing. We know that a bedrock principle of our justice system is that those facing criminal charges like a homicide or even the most serious crime of all, murder – have the right to be presumed innocent unless proven guilty beyond a reasonable doubt. Contact our Roanoke murder defense lawyer today.

Our criminal defense attorneys in Roanoke have earned an outstanding reputation for our belief in our clients, our faith in the sanctity of the courtroom and our extensive experience in virtually every type of state and federal criminal case, including those involving alleged homicide.

John E. Lichtenstein, our firm’s founder, has never shied away from taking on tough cases and fighting vigorously for his clients. He is ready to fight for you in your Roanoke murder defense case too.

If you have been accused of murder in Roanoke, Charlottesville, Richmond, Norfolk or elsewhere in Virginia, don’t delay getting legal representation. Your rights, your freedom and possibly your life are all stake. If you’re facing Roanoke criminal charges, for murder get in touch with a murder defense attorney at Lichtenstein Law Group PLC today. The attorneys at our Roanoke office are ready to help. 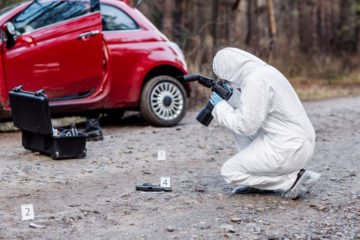 A murder charge typically is investigated by the city police, county sheriff’s department or the Virginia Bureau of Criminal Investigation (BCI). It will then be prosecuted by the local Commonwealth Attorney’s office and pursued in state courts. This is why you need a Roanoke murder lawyer to defend you in court.

It is important to understand the three classes of murder offenses under Virginia law. 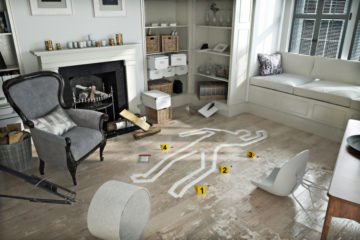 It is important to note that a person may be charged with murder for aiding and abetting in another person’s commission of the acts that caused the death of another. A person may also be accused of participating in a conspiracy to commit a homicide.

Under some circumstances, a murder charge may be investigated by the FBI or another federal agency and prosecuted by the U.S. Attorney’s office in federal court. Those circumstances include alleged murders that involve:

Federal prosecutors typically have much more time and resources at their disposal to pursue homicide convictions. Additionally, federal courts operate under different rules of evidence and procedural rules than Virginia state courts. In this sense, if you are facing a murder charge in federal court, getting help from a lawyer with experience in the federal court system will be crucial to your defense. We can offer expert legal representation for your Roanoke criminal charge. 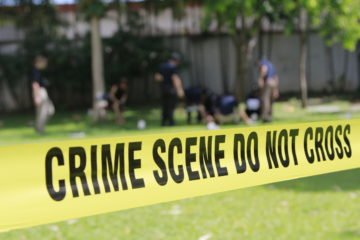 For nearly three decades as a lawyer, John E. Lichtenstein has stood up for the rights of the accused, including those charged with murder, manslaughter and other serious violent crimes.

His commitment to practicing in this area of the law is reflected in his service on the Board of Governors of the Virginia State Bar Criminal Law Section and his induction as a Fellow of the American Board of Criminal Lawyers.

You can trust a criminal defense lawyer at Lichtenstein Law Group PLC to provide zealous protection of your rights and a vigorous defense if you have been accused of homicide. Our Roanoke homicide lawyers understand all of the defenses to murder charges, such a self defense, and we can help you get the best possible outcome for your case.

Get Help from Our Roanoke Murder Attorneys Today

At Lichtenstein Law Group PLC, we believe in the importance of having effective assistance of legal counsel when facing the gravity of a murder charge, and we’ve been successfully defending clients for years. Our Roanoke criminal defense attorneys have extensive experience and will work tirelessly to protect your rights throughout your case and fight for the best possible outcome with your criminal matter.

Contact our law offices today. Our Roanoke homicide defense attorneys can provide an immediate, confidential consultation about your case.

Find out now how our trial experience can help you:
Related Pages